Figure 1: Overview of relevant effects of Internet of Things development by 2020

Despite the attention afforded to this trend and the associated opportunities, there is often still no uniform understanding of what the Internet of Things really means. According to Gartner’s definition, it includes the following:

The original idea of the Internet of Things has been around for some time: the RFID (radio-frequency identification) and NFC (Near Field Communication) applications that became popular around the turn of the century have contributed significantly to its development and to the conceptualisation of the term. Viewed in terms of a timeline of Internet development, the IoT is a third wave:

As can be seen in Figure 2, an explosive development in networked things has taken place over recent years. It is this that will serve as a key driver of future economic development within the framework of the intelligent networking of people & “things”. 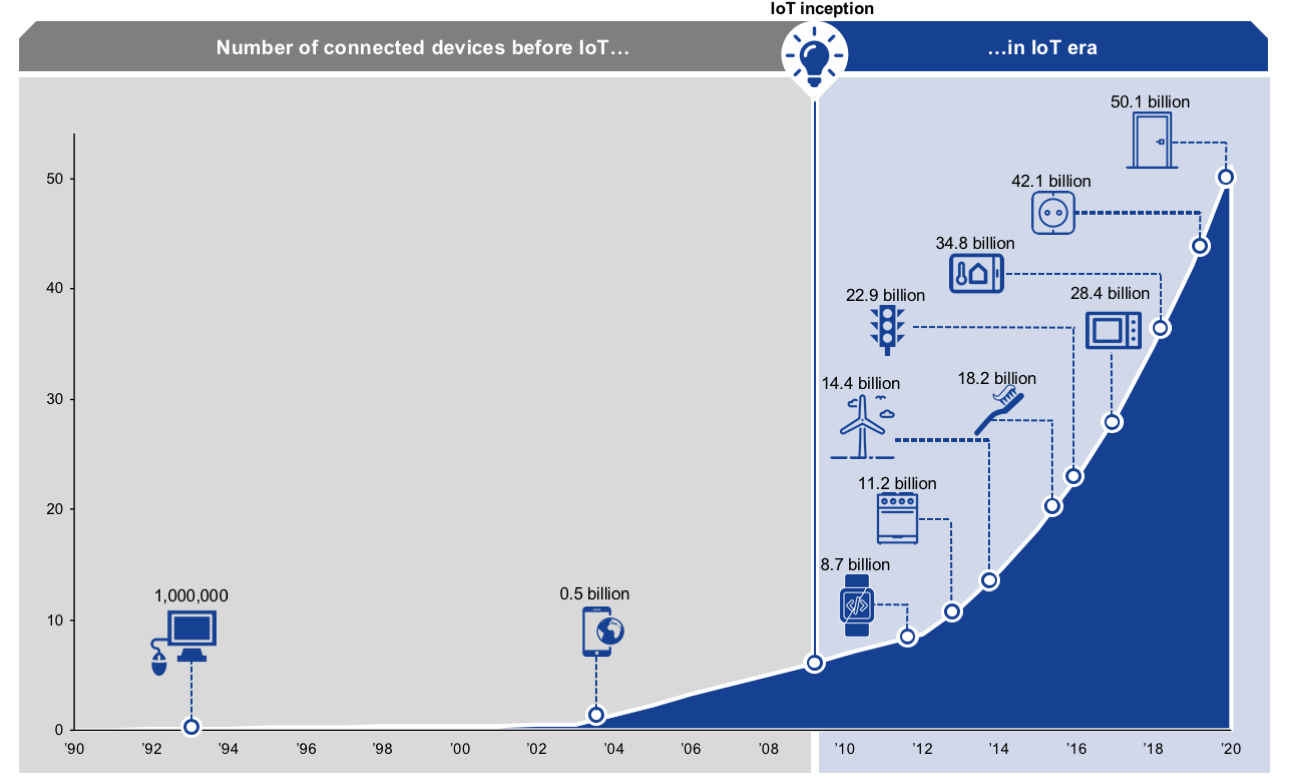 This interplay – and the emergence of new areas of application – is essentially based on the following seven aspects of the Internet of Things: 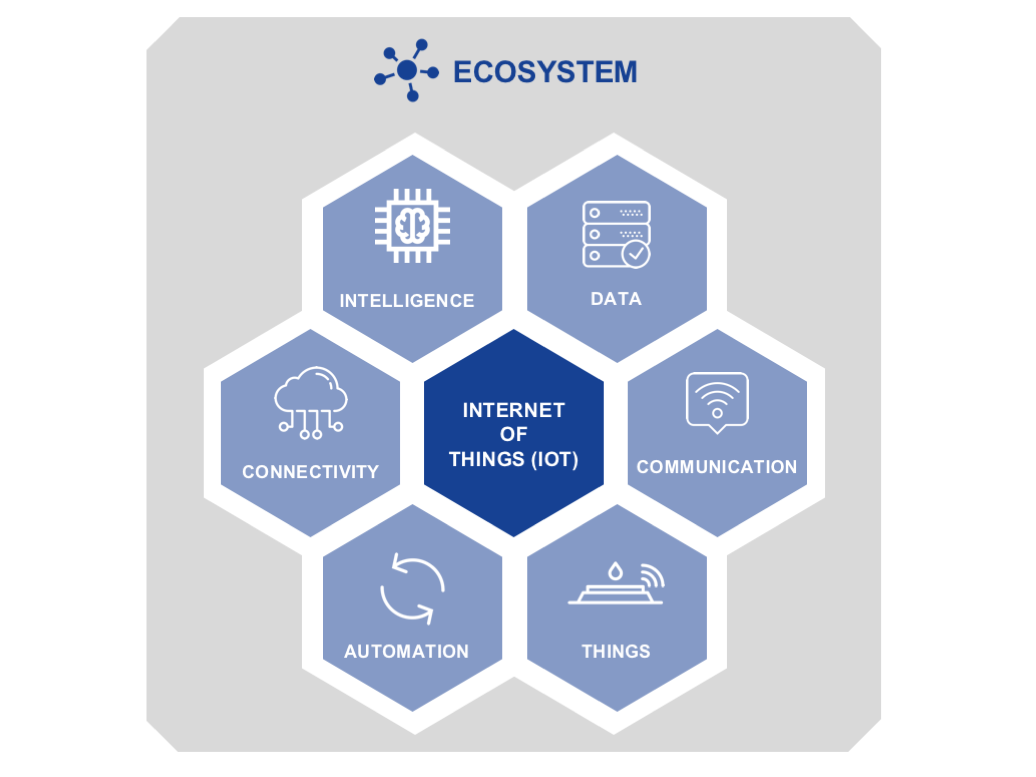 Figure 3: Seven relevant aspects of the Internet of Things 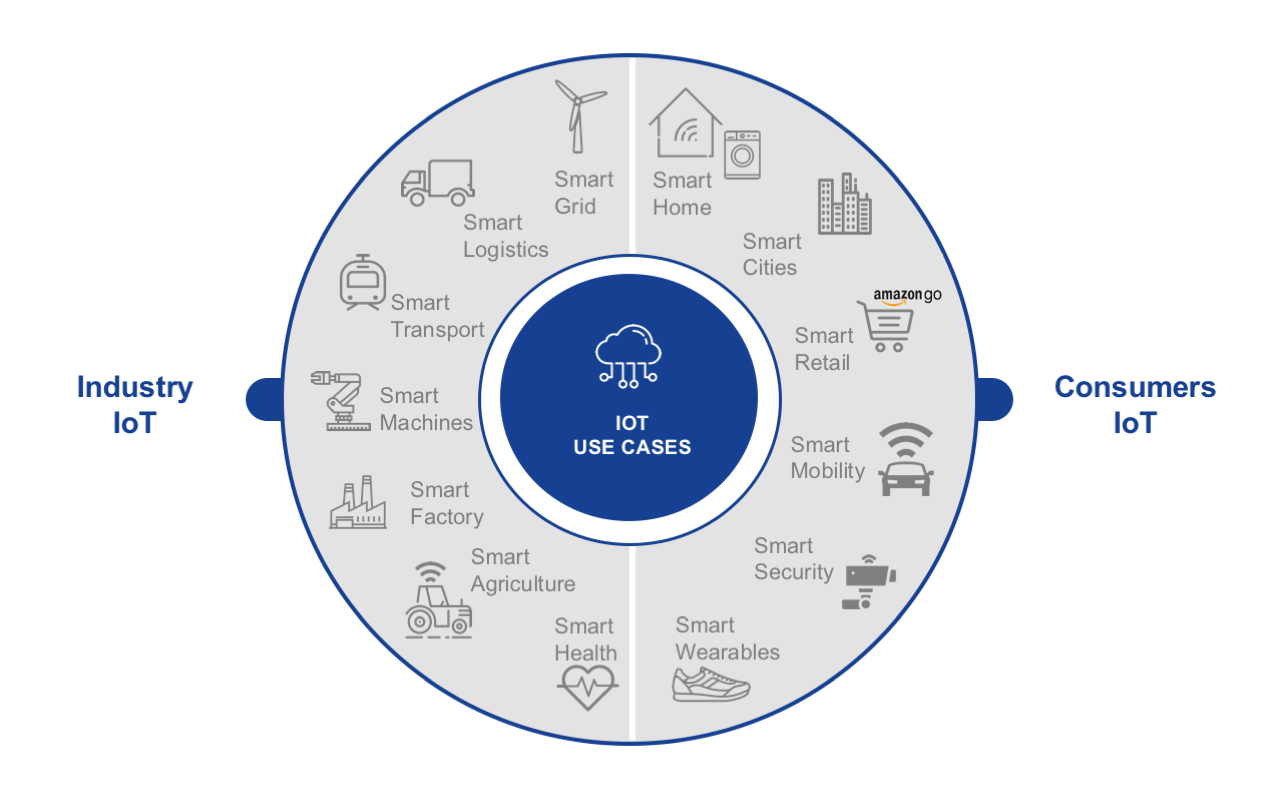 As already shown in Figure 1, the expectations associated with the Internet of Things are great. Despite the supposed potential of a comprehensive, in-depth networking, however, we should not dismiss the associated challenges and risks, particularly the fields of security and data protection. While these concerns have been relevant since the inception of the Internet, they have taken on a new dimension in view of ever further-reaching networks.

The extent to which your company can be a winner in this era of networking depends ultimately on its ability to adapt according to the opportunities and risks described. Our project experience shows that a systematic analysis of the opportunity and risk profile along the value chain of a company is a useful first step in evaluating the topic of Internet of Things. On the basis of such a status quo analysis, concrete fields of action can then be identified and placed in the overall context of a company-wide digital transformation strategy. We’ll help you to analyse the topic in regard your company and to identify the most attractive fields of action. Don’t hesitate to get in touch! 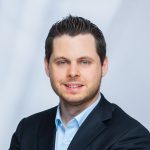 Markus Fost, MBA, is an expert in e-commerce, online business models and digital transformation, with broad experience in the fields of strategy, organisation, corporate finance and operational restructuring.